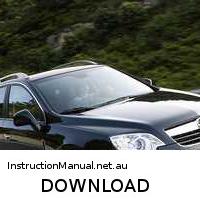 A shaft connects the system until the distributor. click here for more details on the download manual….. 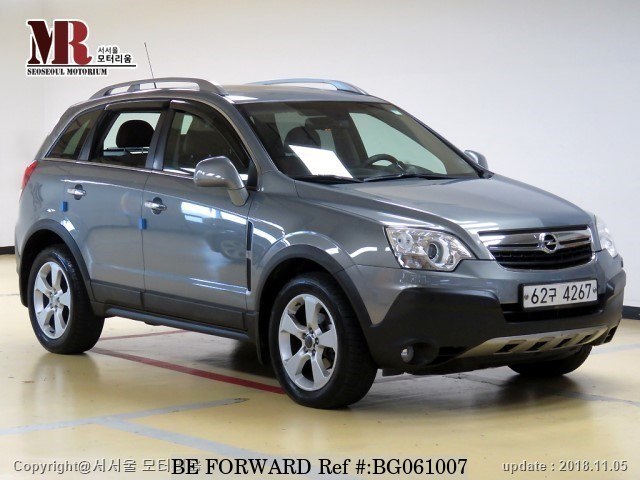 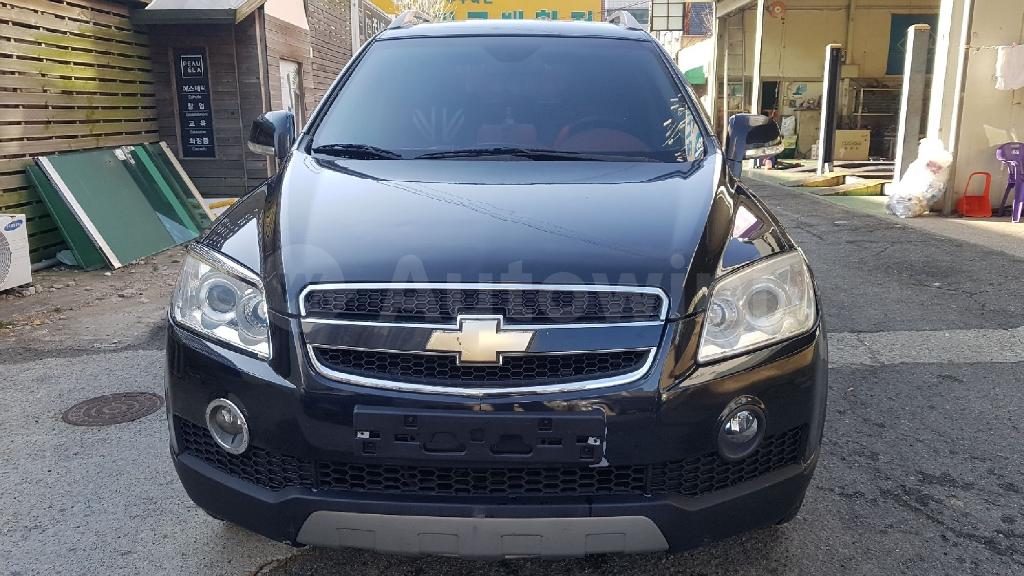 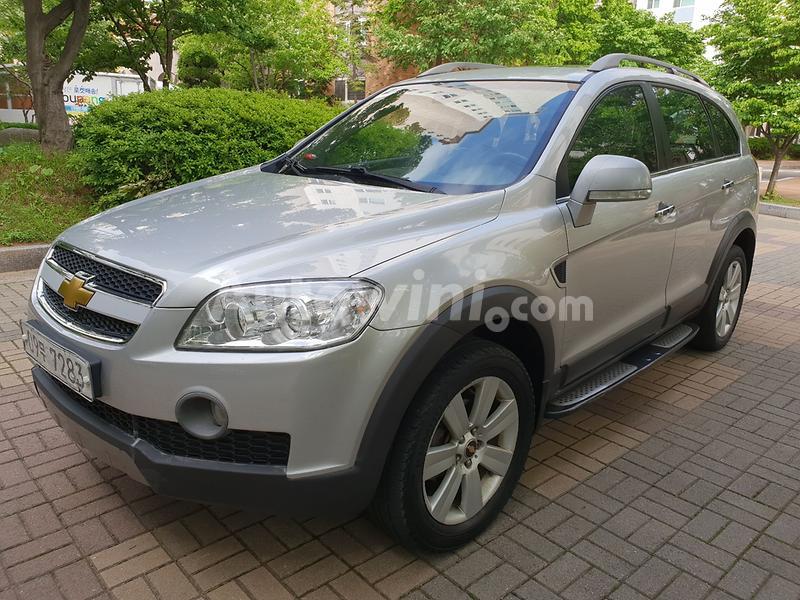 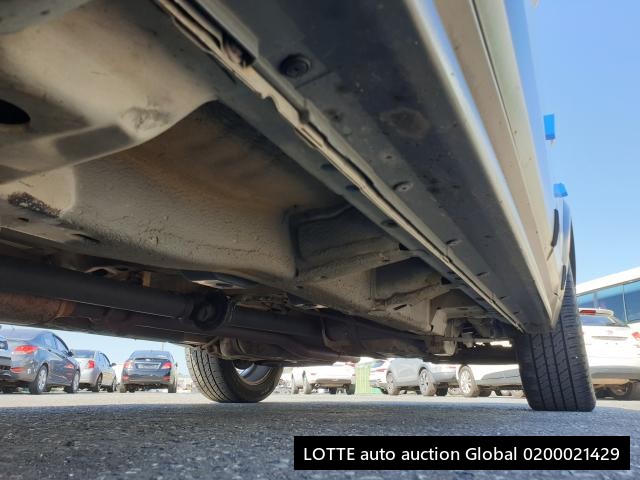 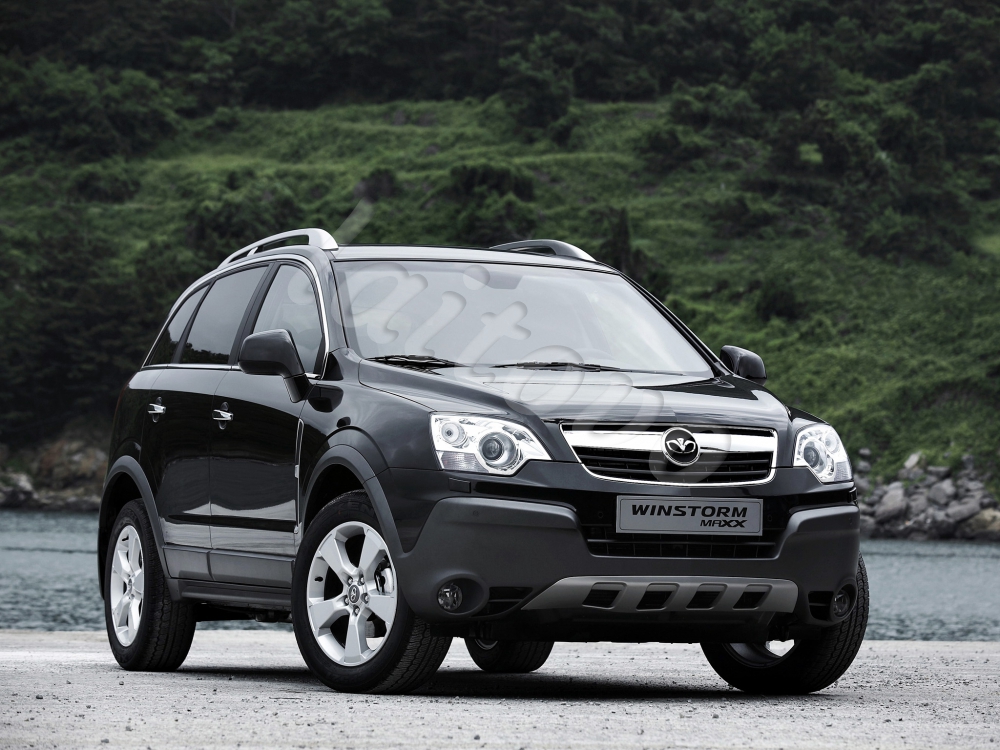