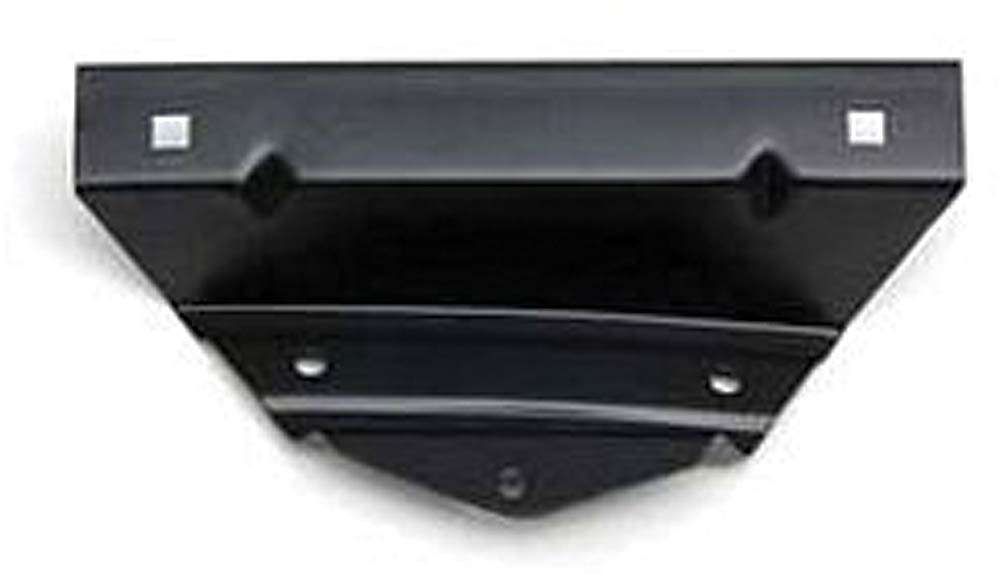 TOP 15 GENIUS DIY INVENTIONS FOR CARS Testing Best Mini Metal Lathe https://www.youtube.com/watch?v=MCHznzJHff4&t=310s how to make all those ideas you can fine!! here _ …

Collision Repair on Right Rocker 1968 Camaro MUSCLE CARS & HOT RODS Episode 102 In this episode Jeff gets some collision repair done on the right A pillar and puts the back up lights in the correct spot on the 1968 Chevy Camaro.