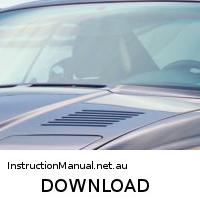 I Bought a BMW 850i on Facebook marketplace, and it needs some love This video details the state of the interior and exterior of the 1991 BMW 850i I just purchased. I haven’t uploaded in a while, but I’ve been through a couple … 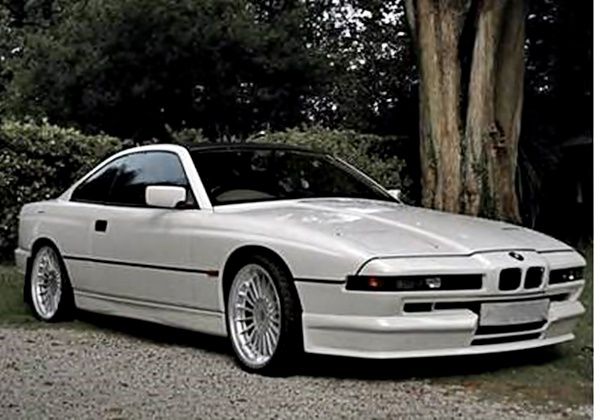 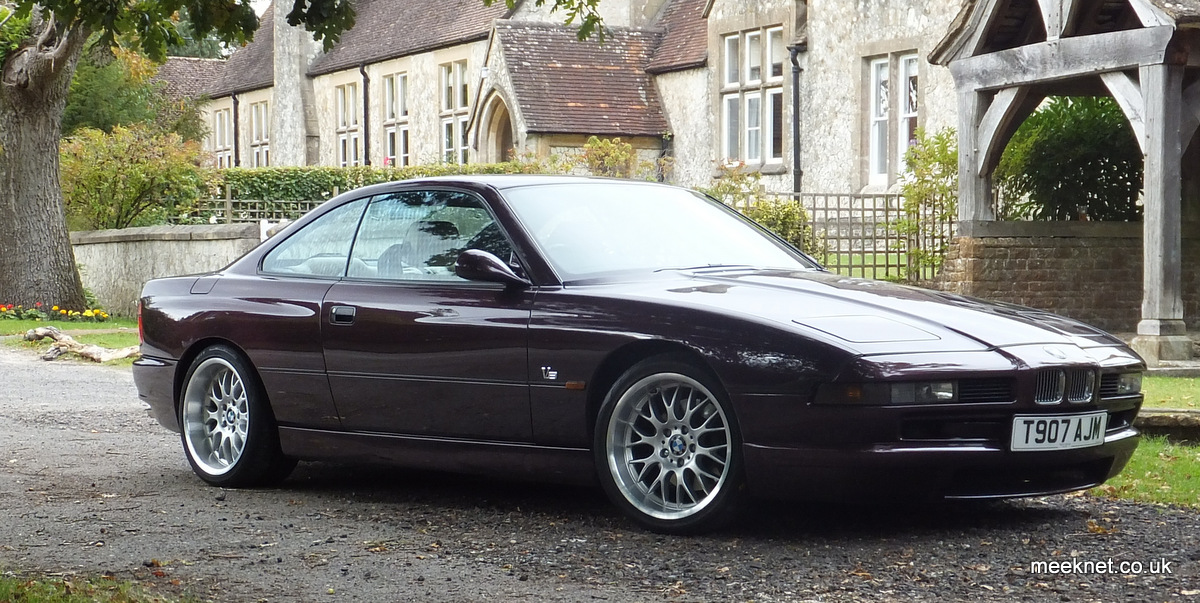